Muscle cars in Grand Theft Auto V are probably some of the most hard to handle cars overall, but in my opinion very fun to race and drive with. There are many choices to choose from, but if you look at the following top three choices below, you should be able to stand up to the best of races once you have mastered the handling of each. Keep in mind that each of the cars is being chosen based on fully max out upgrades and best of all racing cars in the muscle class in GTA V. 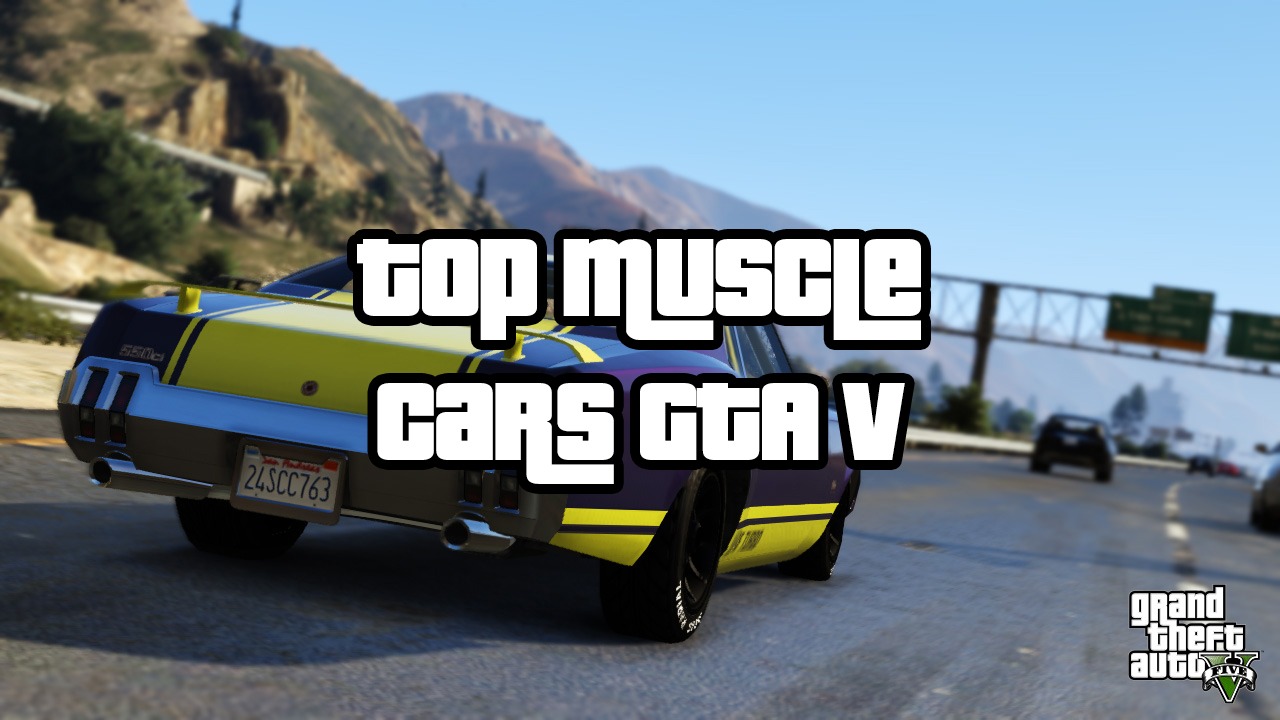 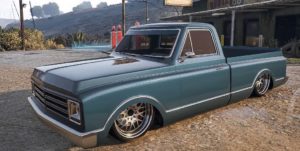 The Yosemite does make it to the top of this best Muscle cars for racing list, but it is very similar performance wise when compared to the below (and previous first place), Pisswasser Dominator. So if you already own either of the two below Muscle cars, then it may not be worth the upgrade unless you like to look and style of the Yosemite. 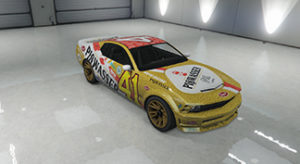 The Pisswasser Dominator Muscle Car is not extremely faster than the below Sabre Turbo, but overall does have an edge, especially depending on the type of track you are racing on. This Dominator does have a really good top speed, and would be the better choice if there are slightly less corners, and if there are then the below Sabre Turbo would be better in that case. 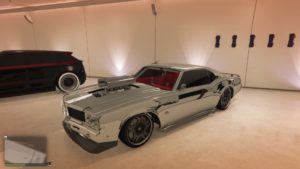 When the Declasse Sabre Turbo muscle car was released to the line up in GTA V it destroyed the muscle class, but no longer. The Sabre Turbo does have supreme acceleration and top speed in comparison especially when fully customized at Benny’s Original Motor Works – which means you can also make one bad ass looking Sabre Turbo.  So if you are wanting to purchase a muscle car for racing (and customizing) then make this your first choice. 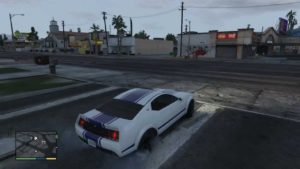 The Dominator was long ago, the best overall muscle car to race with and. It has a little more speed in terms of max top speed then the below car, and honestly you could probably too quite well with either. If you race this one quite a few times, you will most likely get very used to its handling and is one of the best choices overall.

This car is mirrored after most likely the 5th generation Ford Mustang, a wicked looking muscle car I might add and the envy of anyone who doesn’t have one.

The Dukes is a large car and is probably one of the best overall muscle cars in terms of overall good stats, and if one can handle this one (as most of the muscle cars) you can fair quite well. If you are looking for a muscle car that will race the same without too many surprises, then this will be the car for you.

This is a 1970’s style of American muscle, large engine, low rider with a loud exhaust. 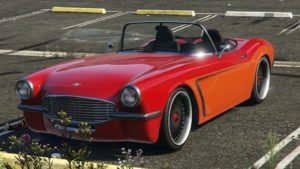 The Coquette almost resembles the look of a Sports Classic, but it is the newest addition to the Muscle car class as a result of the part two Ill-Gotten Gain DLC update from Rockstar and it now takes third place in the best Muscle cars to race with. Loosely based on the real life 1957 Corvette Hardtop, it has features that resemble the curves of a fish (hence its name). This is a fun to drive car and has a great engine sound. 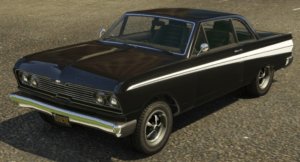 The Vapid Blade a great acceleration off corners for a muscle car, but watch out for its understeer, which once you get used to is no problem. I would not choose this one on a race track with a lot of straight aways, but it can fair well in a curvier track.

Southernsanandreassuperautos.com describes this care as “…THE classic American muscle car” that’s cheap to make and one of the highest selling in American history. The Blade has two doors and you can view the quoted specifications from GTA V below.

Check Out The Other Fastest GTA V Vehicles in Each Class