In Overwatch there are 21 Heroes / Characters to choose from, each with their unique attacks, skills and abilities. Each character is rated based on a three star system, with 1 star being easier to use than an Overwatch character rated with a full 3 stars. From personal experience, I have found that the current rating system is a tad subjective as each character takes a game or two to fully get used to their unique attributes and play style.

If you are just starting out, it’s suggested that you give at least every single character a try in order to familiarize yourself with each, so that you can fill in the gaps of heroes types needed to have a well rounded 6-person team that includes each of Offensive, Defensive, Tanks and Support character types. Also, it’s also good to have an understanding of each hero in order to better attack your opponents knowing their strengths and weaknesses.

All of the heroes in Overwatch are categorized based on the roles they are intended to fulfill in game as a part of your team. The categories include 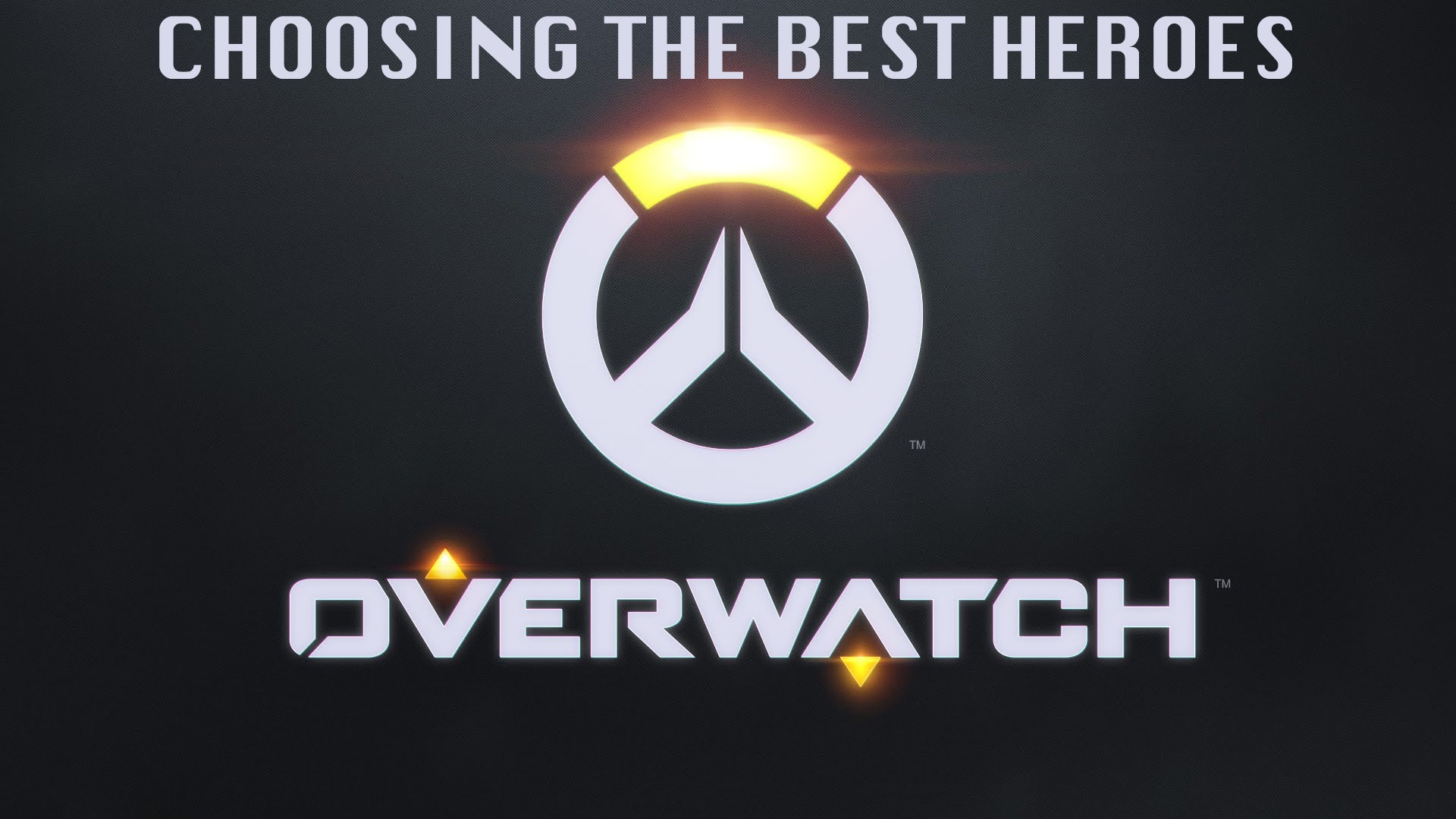 The links below are sorted by the different character roles in Overwatch, so please following the links to learn more about each to choose the best characters for you and the unique situations that each may play in the game against your opponents. Some heroes may be better then others depending on an individuals play style or willingness to master each heroes skills / abilities – so let’s choose the best hero for you:

2 thoughts on “The Best Overwatch Characters & Heroes by Role”