The Benefactor XLS Armored version was an SUV released during the GTV Finance & Felony DLC update. The XLS now (as of the GTA V Finance & Felony update) demolishes all current SUV cars as the top racing SUV in GTA V which now beats the Huntley S by quite a bit in most races; which is strange since it is the armoured version and goes against all previous armoured car releases.

This is a luxury armored SUV, which would be perfect for group missions or you know – avoiding gunfire from fellow GTA V online players or NPC’s. This SUV looks like a Mercedes-Benz GL-Class SUV in real life, and in game is probably best used for off-road type use and missions. The armored version of the XLS actually outperforms the non-armored version, which is the opposite for other GTA V armored vehicles.

Poised delicately between BAQSAQ chic and bone-crushing utility, the Benefactor XLS is every car to everyone. Whether you’re attending a board meeting halfway up a rugged cliff face or ferrying human remains out of your place of work, it’s reassuring to know Germans have got your back. Armored version available, obviously. (legendarymotorsport.net)

Below you can view a video and gallery of the XLS (Armored) SUV being used in GTA V online. 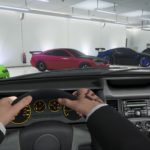 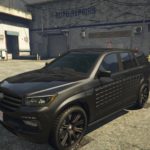 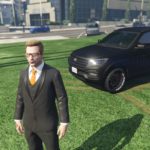 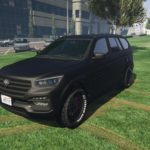 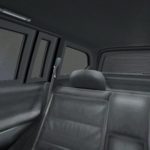 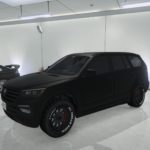 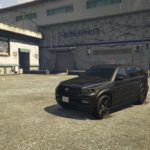