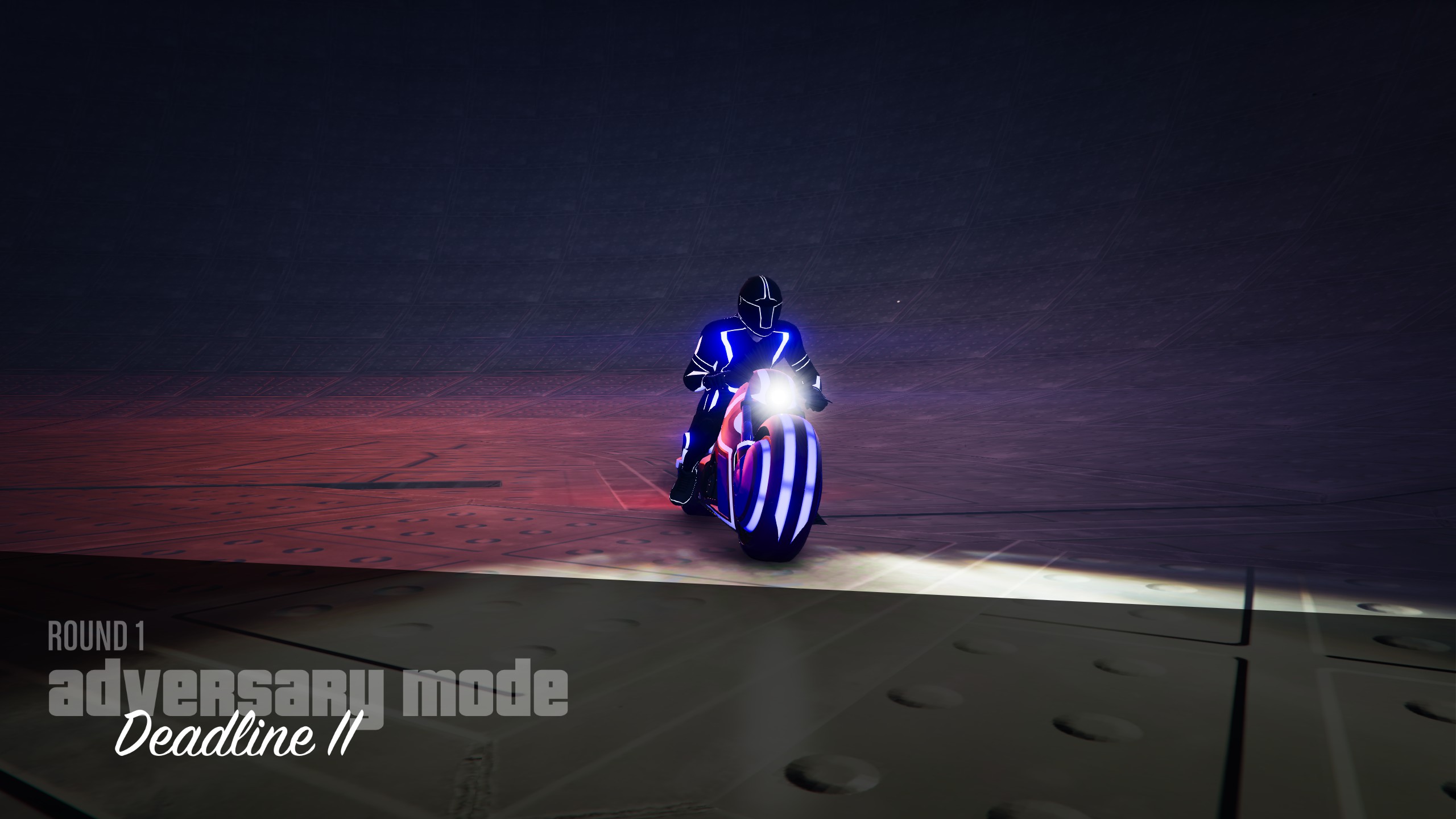 At first you will not be able to purchase this new bike from the Legendarymotorsport.net so what you need to do is play the new Deadline Adversary mode – after that the bike will become available. This bike became available as a part of a later release of the Bikers Update.

Now even though this bike is super super fast, it may not be worth getting over the Hakuchou Drag as seen in our Top 3 Fastest Motorcycles for Racing in GTA V. This is because of the HUGE price difference between those two motorbikes, and the Shotaro is actually slightly slower in a straigh line race.

Other upgrade costs (From: wikia.com )

Nagasaki’s spaceflight division is responsible for some of the most stylish and combustible designs ever to crash into the Atlantic. So when the same team put together a motorcycle prototype, you can be sure it’ll break rules, skulls and bank accounts from the minute it goes on sale.

Note: the production model has had all offensive and defensive capabilities decommissioned, including the energy trail 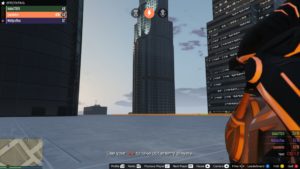 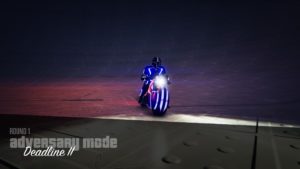 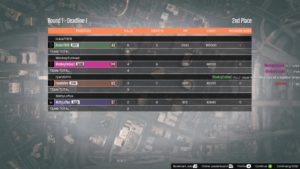 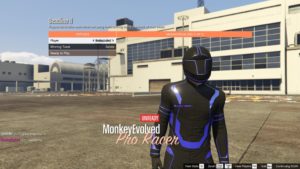 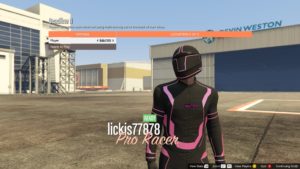 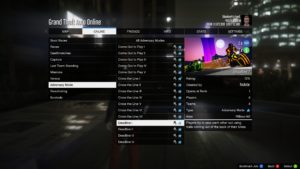 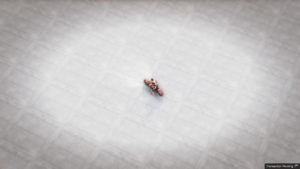 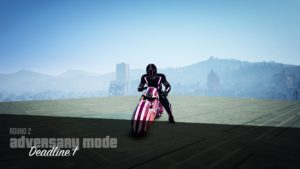 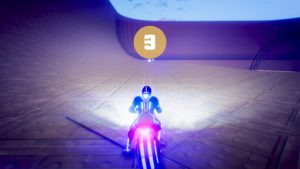 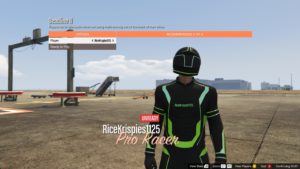 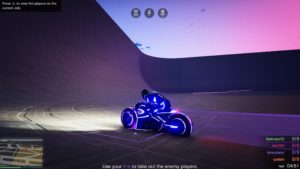 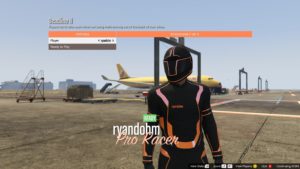 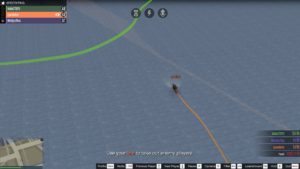 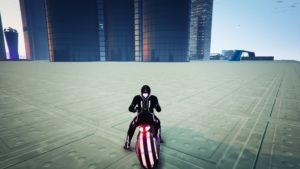 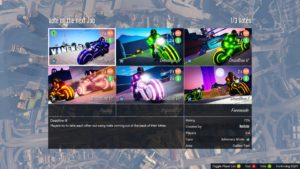 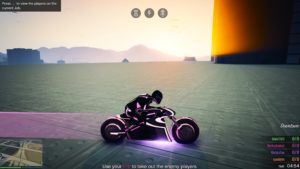